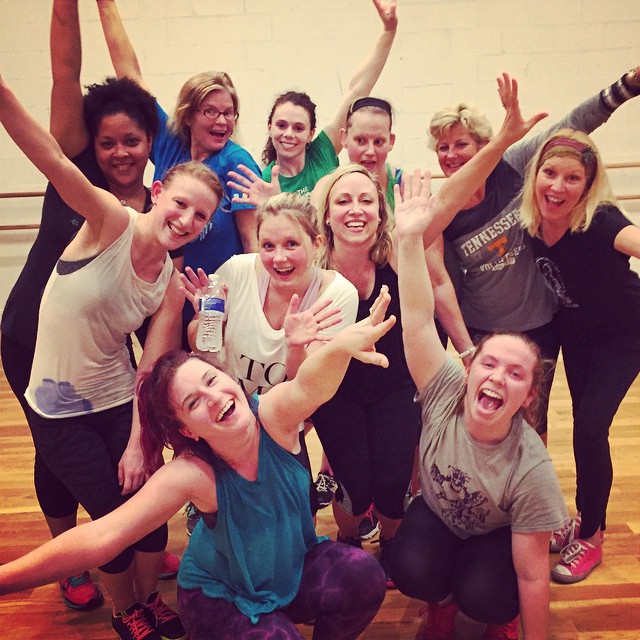 New Orleans Director: Jess Leigh
Jess grew up in Ohio and danced as a little girl. When she got a little older, dance seemed to not be as important and faded away. She played soccer, ran track, played in her high school band and was a cheerleader. All that stopped once she started college. Five years went by before she moved to Jacksonville, Fl and started to hear about Dance Trance. She was originally too scared to try it because she was worried that she wouldn’t be able to keep up after not dancing for so many years. The owners were so successful in Jacksonville Beach that they opened a second location in Downtown Jacksonville that was minutes from where she worked. One night, she convinced a co-worker to come try their intermediate level class with her and that was it! She was completely hooked after that and barely missed even one Dance Trance class. After about six months of attending Dance Trance, she was asked by the owners to train to be an instructor. She has loved every second of it! Jess says, ” I’m so happy to be dancing every day and I’m so excited to share this program with a city I love!”

Dance Trance is located at Dance Quarter in NOLA Spaces. A long time ago, NOLA Spaces used to be a Firehouse. While doing the renovation they tried to preserve or recycle as much of the building features as possible.

If you have never been to our space, please walk through our state of the art facility with this virtual tour. NoLa spaces has 4 dance studios ranging from about 700 Sq Ft to 1700 Sq Ft. They all have professional sound equipment, wood sprung/floating floors and mirrors. The ceilings are 15 Ft tall. Our space downstairs, the Firehouse is perfect for private events and we have an in-house Cafe, The Firehouse Cafe, where you can grab hot pressed paninis, crepes, lattes, smoothies, etc. 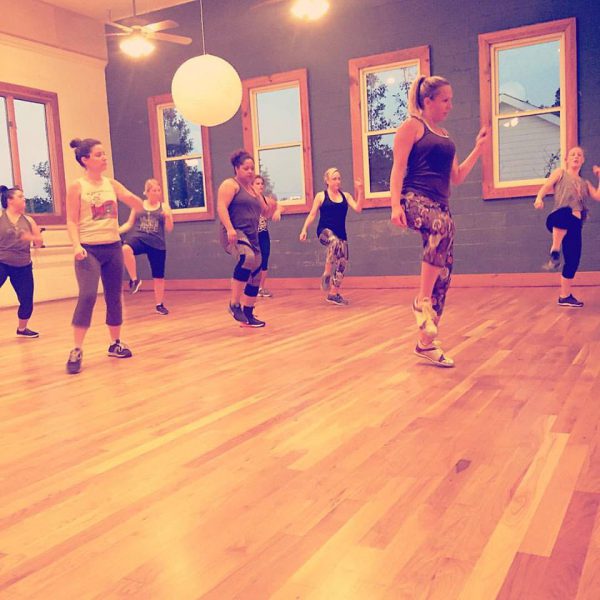